Stringent rules on employment passes since 2016 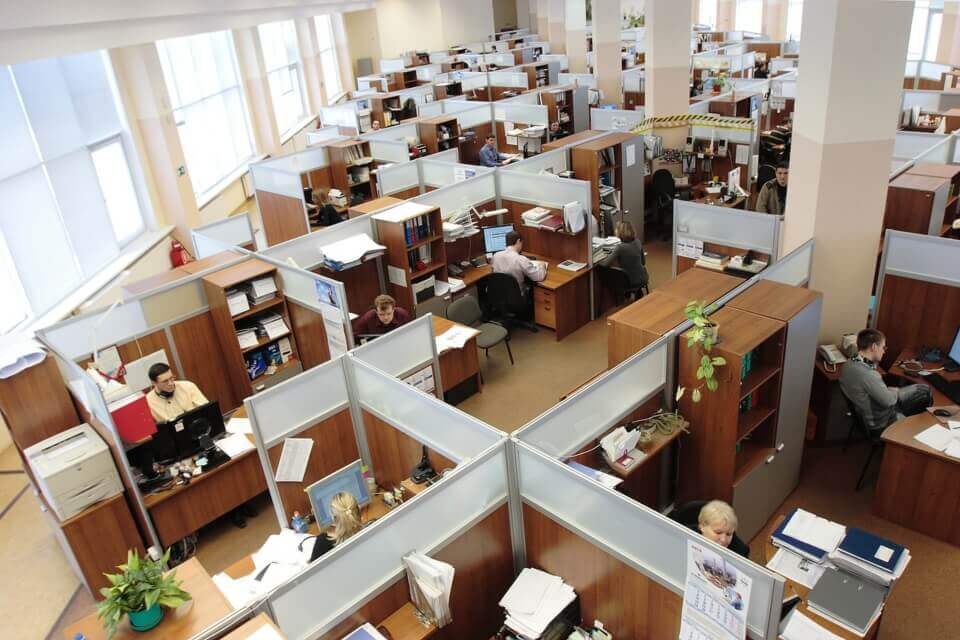 The Manpower Ministry is adopting a stick-and-carrot approach in dealing with the issue of hiring foreign professionals.

Employers who persist in hiring them for no good reason and fail to have concrete plans to nurture their Singaporean staff will find it harder to operate and expand in Singapore.

The ministry is going to be more demanding before giving the nod for an Employment Pass (EP).
The criteria for approval will be changed to include such factors as the proportion of foreigners in a company and whether it tried to recruit Singaporeans for the job.

Also, it will examine the extent of the company’s contribution to the economy and society.
Those deemed weak in all three areas will face difficulties in renewing the EPs of existing foreigners and getting new ones for fresh hires.He said: “(It is) not because we are anti-foreigner, but because (such companies’) behaviour has added to the deepening of ‘local-foreign’ divide in our Singapore workforce.”

On the other hand, companies that develop their Singaporean workforce will find it easier to bring in foreign experts who will transfer their expertise to local professionals, managers and executives, said Mr Lim. He was speaking during the debate on his ministry’s budget in Parliament yesterday.
His ministry considers only the foreigners’ background, such as qualifications, experience and salaries, when assessing EP applications.

The minister assured them building a strong Singaporean core is one of his ministry’s three key priorities.

He also said employment watchdog Tripartite Alliance for Fair and Progressive Employment Practices (Tafep) will be given a bigger role to investigate and recommend to the ministry employers who should be put on a black-sheep watch list.

About 100 firms are now on it. Over half of their jobs that pay above $3,300 a month are filled by foreigners, the minister disclosed, without naming the firms or their sectors.

Mr Lim also produced numbers to correct the perception that foreigners outnumber Singaporeans in professional, managerial, executive and technical jobs. About 79 per cent of jobs with a monthly pay of more than $3,300 are held by Singaporeans, he said, revealing the proportion for the first time.

Even in the infocomm and food and beverage sectors, where the proportion of foreigners is higher, it is 37 per cent to 38 per cent, he added.
But he acknowledged there are “pockets” of businesses where foreign professionals outnumber Singaporeans. “This is highly undesirable,” he said.
He warned that these employers might already have broken the law by not making “reasonable efforts to provide fair employment opportunities” to Singapore citizens.
The tough move worries Nominated MP Randolph Tan, who asked: “Are we going too far in the opposite direction?”
Mr Lim replied: “I’m very mindful of this and I’ll always make sure that the interest of pro-business, pro- worker will always be harmonised and, hopefully, always strike the right balance.”