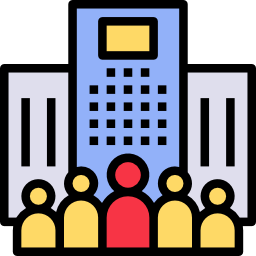 What Is A Dormant Company

A company that does not have any transactions or income during a given financial period is considered Dormant by IRAS even though it may have incurred some expenses. Such expenses can be bank charges, corporate secretary fee and accounting fee.

What Is A Dormant Company

ACRA defines a dormant company as one that has NIL transactions not allowing the “expenses only” distinction. However, ACRA makes an exception for some defined expenses which if incurred will still allow the company to be considered dormant. These expenses are: 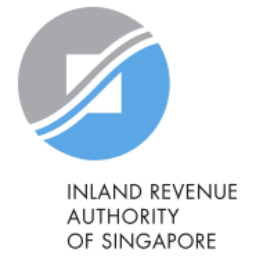 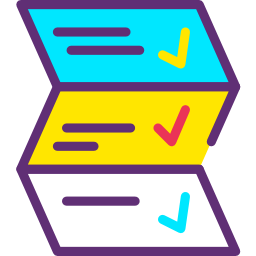 Qualifying Conditions For The Company

To Waive Income Tax Return Are:

Special Package For Dormant Company At $500 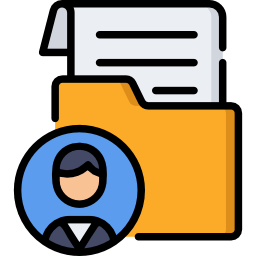 START WITH US NOW!