Companies are required to file Financial Statement in XBRL format in BizFinx system since 2007. From 1st May 2021, XBRL filing can be done in Simplified and Full Set.

Companies in Singapore must comply with various ACRA and IRAS requirements. One of the important filing requirements from a Singapore incorporated company is the preparation of financial statements in approved format by the Accounting and Corporate Regulatory Authority (ACRA). Thereafter, converting it into XBRL (eXtensible Business Reporting Language) in accordance with the revised XBRL filing requirements, to enhance the dissemination of comprehensive and useful business information to the business community through the implementation of BizFinx. 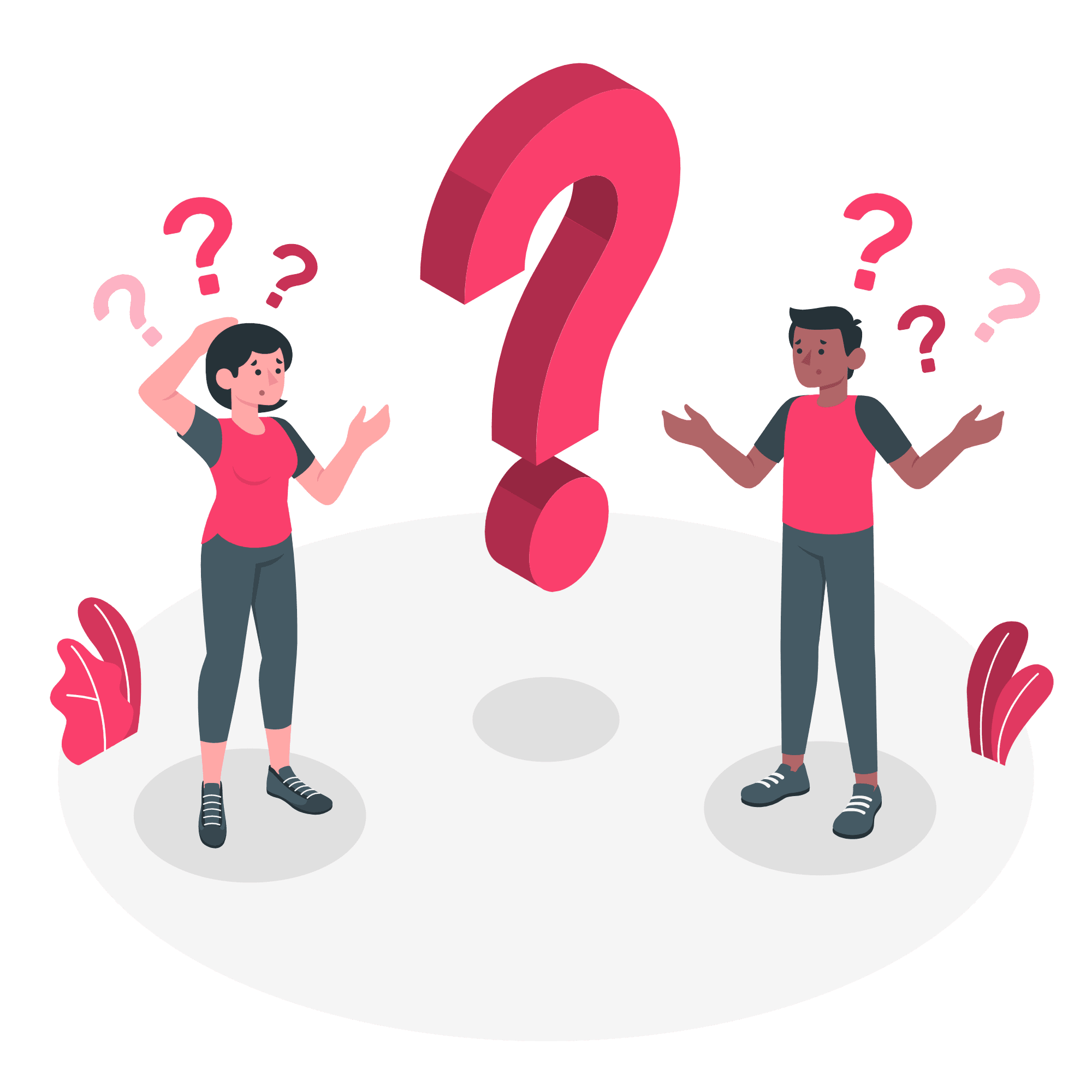 XBRL stands for eXtensible Business Reporting Language. It is an internationally recognised language used in computers for business reporting and electronic communication of business information between organisations.

With effect from 1st May 2021, Accounting & Corporate Regulatory Authority (ACRA) requires Singapore incorporated companies to file their financial statements in simplified and full XBRL format. Most companies currently file their Financial Statement in PDF format. ACRA believes that the use of XBRL will achieve the objectives of facilitating the conduct of business in Singapore, providing more value-added financial information and enhancing the regulatory environment with improved transparency and timely dissemination of relevant financial information. 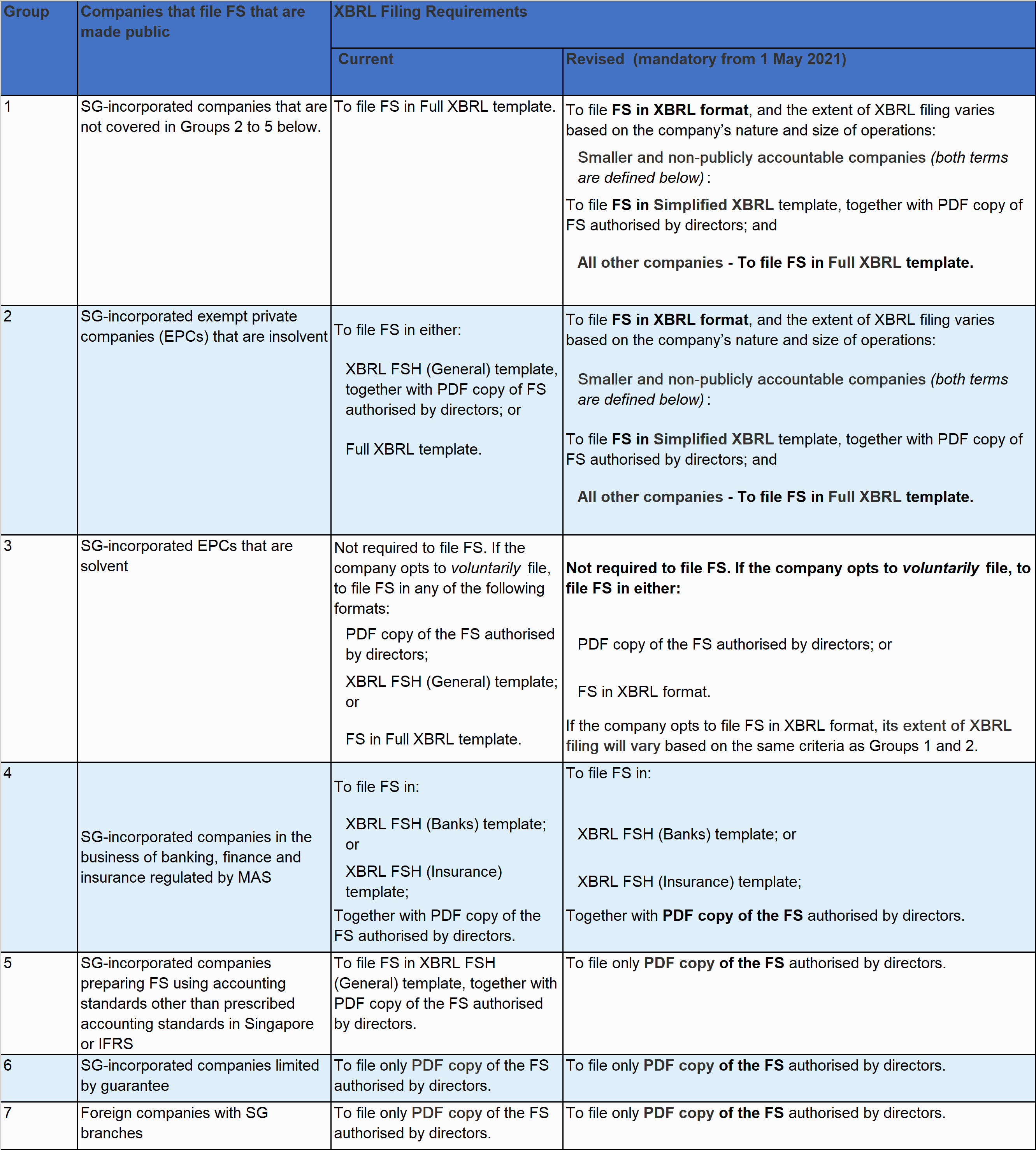 Who is Responsible for XBRL Filing?

According to ACRA, the companies directors are responsible for filings within the due date at the time. They are also fully responsible for the correct representation as well as the accuracy of the information provided. As a result, hiring an XBRL filing specialist may be the best option as it provides a solution that saves directors time which can be spent improving the day-to-day business.

What happens if you do not have XBRL?

XBRL together with PDF format of Financial Statement, also known as unaudited Financial Statements forms the requirement for your Annual Return Filing. If you do not have the complete set of documents, you will not be able to file it. Many cloud accounting software can churn out Cashflow statements, Profit & Loss, and Balance Sheet but are unable to prepare the necessary documents for ACRA. Failing to prepare the necessary documents on time will result in a delay in the submission of Annual Return Filing. Fine will starts at $300 onward which is more than the cost of a Simplified XBRL to be used.

What is a Smaller Company?

Who Must Prepare XBRL Filing?

Companies are required to apply the revised filing requirements and data elements on or after 1 May 2021;

There are four templates to be used by companies to meet the revised filing requirements and data elements:

Some companies can be exempted from preparing XBRL and small companies can file Simplified XBRL. Please refer to the list below for the type of XBRL filing requirement.

Those that are exempted include the following:

Should you have doubts, please consult EBOS Cloud Accountant, Success Team as soon as you start your business to have a head start.

START WITH US NOW!