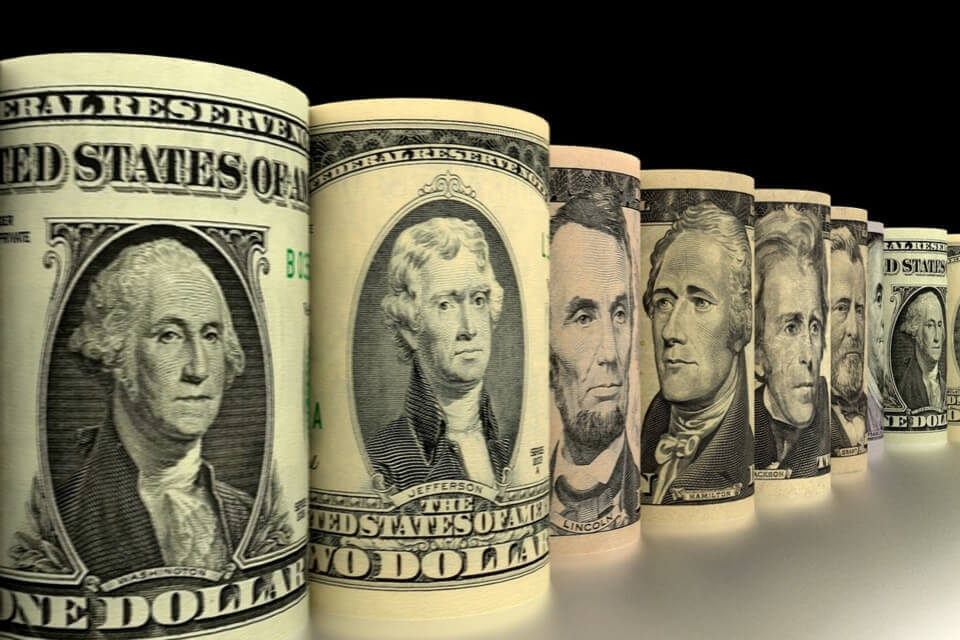 What Foreign-Sourced Income is considered taxable?

What Foreign-Sourced Income is considered taxable?

The Inland Revenue Authority of Singapore (IRAS) generally defines foreign-source income as profits that arise from a trade or business carried on outside of Singapore.
This is accomplished through
a) tax exemptions on qualifying foreign-sourced income; and
b) an extensive network of double-tax avoidance treaties.
This includes profits derived from investments (such as dividends) from holding shares in foreign based companies, interest income or rental income–as well as income earned from royalties, premiums and other profits from foreign property.

To be considers taxable, foreign-sourced income must be ‘received in Singapore’.

Conditions for tax exemption
Foreign-sourced income must meet the following conditions to be exempt from taxation:

IRAS will requires companies to include the following information on their income tax return (Form C and Form C/S):

In order to take advantage of the “subject to tax” condition, a company does not have to submit any supporting documents with its income tax return. However, the following documents should be retained in the company’s records:

Furthermore, if a foreign jurisdiction is not covered by a DTA, Singapore provides a Unilateral Tax Credit (UTC) for income sourced from such jurisdictions.

Under a DTA or UTC, companies can claim a tax credit on income that was taxed in a foreign jurisdiction, therefore, reducing or eliminating the taxes paid on such income in Singapore.

The company must satisfy all of the following conditions in order to claim FTC:

Calculating FTC
For companies claiming DTR, the amount of FTC to be claimed is subject to the specific terms and conditions as specified in the DTA with the relevant treaty partner.

FTC is the lower of:

The amount of the FTC granted should be computed on a “source-by-source and country-by-country” basis.
With effect from YA 2012, a company may elect for the FTC pooling system whereby FTC on various foreign income may be pooled together and need not be computed on the above basis.
​
Worked Example (85KB) on computation of FTC on a “source-by-source and country-by-country” basis.

Claiming FTC
The claim for FTC should be made when you file your Income Tax Return, Form C. Companies claiming FTC cannot use Form C-S.

Documents supporting your claim for FTC need not be submitted with your Form C. However, the following information/ documents must be prepared and retained: