Singapore is a Tax Haven 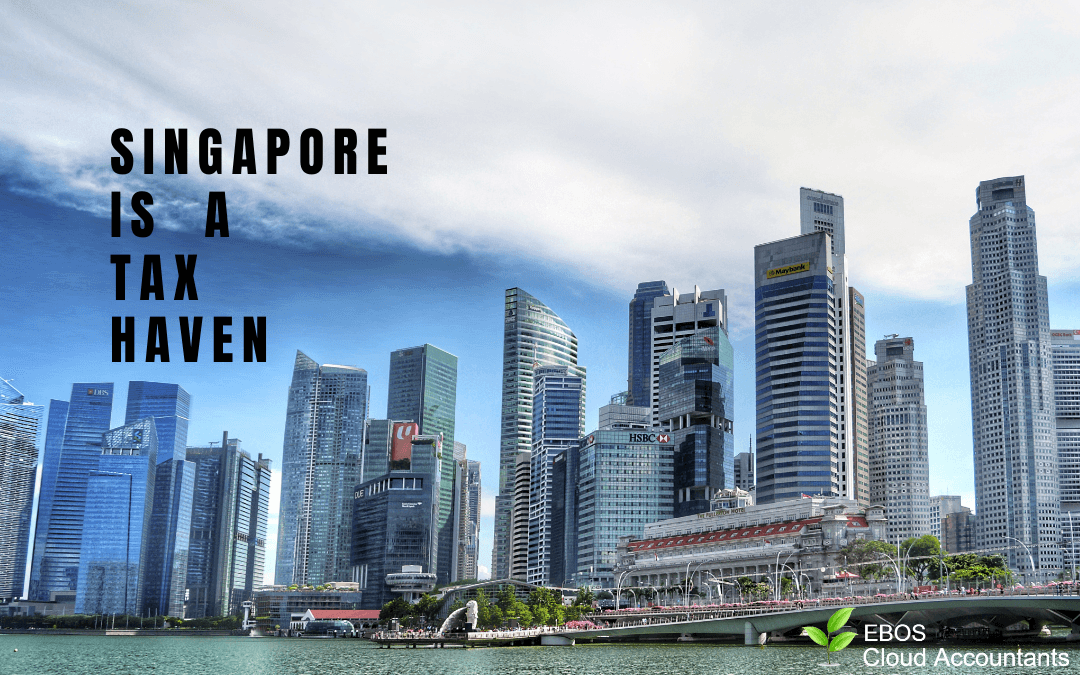 Singapore’s low taxes and other incentives for foreign investors qualify it as a tax haven.

Resident taxpayers pay a progressive tax on personal income at a top marginal rate of 22%. In 2019, the highest tax bracket is defined as incomes above $320,000 U.S. dollars. Hence, it does not tax its capital gains.

Singapore qualifies as a tax haven due to its low taxes and other benefits for foreign investors. Residents are subject to a progressive tax on taxable income, with a maximum marginal rate of 22%. For the 2019 tax year, the highest tax bracket is described as incomes above $320,000 USD. In general, capital gains are not taxed.

Singapore tax policy combined with its strategic location makes it a gateway for companies looking to grow into emerging Asian economies, has made it a global hub for foreign investment and commerce.

The lenient tax system does not imply that Singapore’s financial system is poorly controlled. To discourage those with malicious intent from exploiting the system, strict regulations are in effect. Singapore has earned an international reputation for being vigilant against illegal funds as a result of this. These funds could negatively impact its reputation. As a result, Singapore works with foreign partners and authorities to deter such illegal activity.

Singapore endorses and incorporates the internationally accepted Standard for Exchange of Information (EOI Standard) for tax purposes in its tax treaties. Singapore completely complies with global norms in terms of the degree of tax cooperation it provides to its tax treaty partners.

Furthermore, the financial sector in Singapore is distinguished by high levels of financial control and oversight by the authorities. Singapore’s banking and financial systems are free and clear, with regulations that are strictly followed. Many investors prefer Singapore to manage their wealth because of its economic and political stability, enforced legislation, and availability of fund management expertise.

Singapore’s corporate income tax rate is a flat 17%. However, the other incentives implemented by Singapore’s Inland Revenue Authority can reduce the effective corporate tax rate.

Start-up businesses in Singapore will benefit from a tax exemption of up to $125,000 on the first $200,000 of profits for the first three years of business operation. Companies must be registered in Singapore and have a maximum of 20 shareholders to apply for the start-up tax exemption. One shareholder must be an investor who own at least 10% of the company’s stock.

The personal income tax rates which exist in Singapore today are also extremely low which is the reason why the country is a tax haven. Singapore currently has the highest possible tax rate of 22 percent. This is one of the world’s lowest highest tax rates. Since Singapore employs a progressive tax rate scheme, anyone earning less than $20,000 per year is exempt from paying any tax. Furthermore, no taxes are levied on capital gains or certain types of dividends that are considered non-taxable. Singapore’s income tax rates have generally declined dramatically over the years.

Singapore also provides tax breaks to companies in those sectors. Breaks are available to qualified international banks, offshore funds and multinational trading firms. Banks are eligible for a withholding tax exemption on payments to non-residents made between April 1, 2011 and December 31, 2026, based on agreements that take effect within those dates.

Qualifying offshore funds are also tax-free on such revenue, such as dividends, losses, earnings, and interest from conventional assets such as deposits, bonds, share, commodities, and securities.

If they apply for Singapore’s Global Trader Programme, global trading companies will benefit from tax breaks ranging from 5% to 10% for three or five years. Companies with a proven track record in foreign trade are usually granted Global Trader status by Singapore.

Banks and financial institutions in the city-state are expected to practice due diligence in order to aid in the prevention of money laundering and other criminal activity that happen globally.

Regardless of Singapore’s reputation as a tax haven, the fact that Singapore’s government has gone to such lengths to boost its status as an international business centre and a gateway for global trade can only encourage business owners and investors from all over the world to continue doing business there.